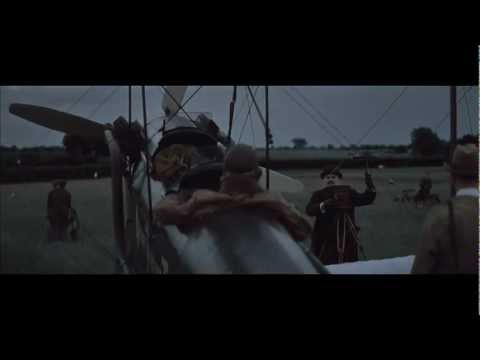 Whatever you may think of British Airways, it’s hard not to be impressed by this latest campaign. Part of a brand repositioning exercise that sees the return of the company’s coat of arms, this advert meticulously recounts the history of BA through its planes, people, ancestor companies and branding. It also features a nostalgic nod to Concorde, which still looks like an aircraft of the future rather than one of the past.

In many ways, I’m reminded of a similarly retro themed advert that BA’s arch rival Virgin Atlantic produced to celebrate their 25th anniversary in 2009.