Yesterday I wrote about how I found myself on a second extended tour of North America. This was a journey that started in Washington DC; ostensibly so I could attend an edition of this year’s An Event Apart conference. Yet it was also a good excuse to catch up with Shannon, who graciously planned a tour of the city for me and Andy.

Segs in the City

After grabbing brunch at Kramerbooks we headed to the National Air and Space Museum. Having previously visited their larger Steven F. Udvar-Hazy Center near Dulles (Enola Gay! Concorde! Space Shuttle Enterprise!) this smaller location was always going to be a little underwhelming.

Unlike many planned cities, Washington is extremely walkable. However it’s even better suited to the Segway, which is how we would tour the city’s many monuments in the afternoon. After some lunch at Teaism, we put our pride to one side and mounted three Segs in the City’s pink trimmed vehicles. In a strange act of foretelling, a bizarre series of jokes told around a campfire in Wales earlier in the year had become true; I had ‘Segsy Legs’. The shame!

Riding a Segway is one of those things you need to try before you die. Once you’ve become accustomed to the strange means of control — where direction and speed is dictated by how you lean — it becomes intuitive enough for you to ignore the method and enjoy the madness; although I still wouldn’t want to stop one in a hurry!

The Lincoln and Thomas Jefferson memorials were as spectacular as I remember, but this time I also visited the memorial to Franklin Delano Roosevelt (that features not only his wife but his dog too), and the newly unveiled Martin Luther King memorial. Two months after its opening, this powerful sculpture was still proving popular with visitors.

In the evening we were joined by Jeremy, Jessica and Jason for dinner at Marvin (a Southern flavoured restaurant), followed by cocktails at The Gibson before finishing up at Lost Society on U Street. I ended the night by getting lost on the metro, but apart from this minor mishap, I couldn’t have asked for a better way to kick-off my trip.

The fun continued on Sunday when I went Apple picking with Shannon and some of her friends at the Stribling Orchard in rural Virginia. Having visited Washington before, I jumped at the chance to get out of the city and try something new. It wasn’t long before I was trying out the accent and batting apples across the orchard, baseball style. It’s a sight I’m sure Kyle would have paid good money to see; I’d gone native!

The remainder of my time in DC was largely spent within the walls of the Westin in nearby Alexandria, enjoying a conference I’ve long regarded as one of the best — An Event Apart. It was great to catch up with Ethan and to see his presentation in the flesh, but Karen McCrane’s session on content strategy was the real stand out. I also chatted with Aaron Walter, Derek Featherstone and Andy Clarke, and enjoyed meeting Nick Rigby and Josh Mobley who helped me close out the opening night party. 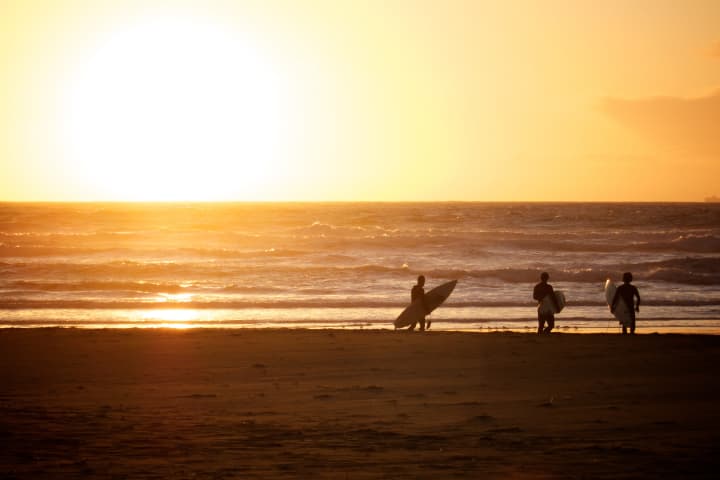 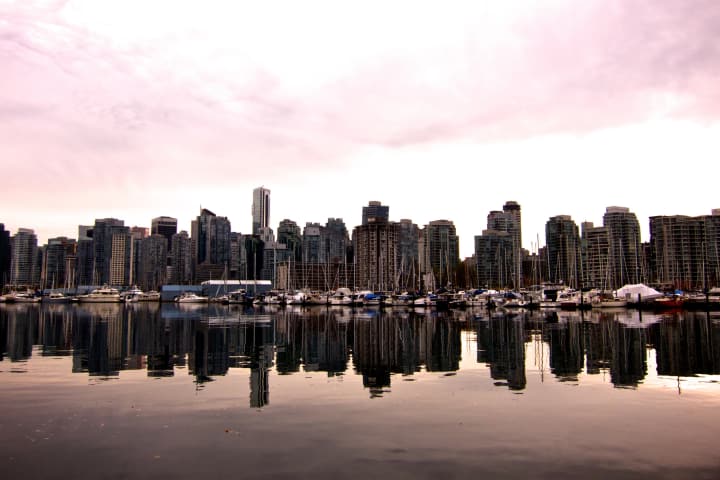 Sat in the front seat of another float plane, I enjoyed a breathtaking view of Vancouver as I descended into its harbour. For such a densely populated city, I felt I’d arrived somewhere small and friendly. 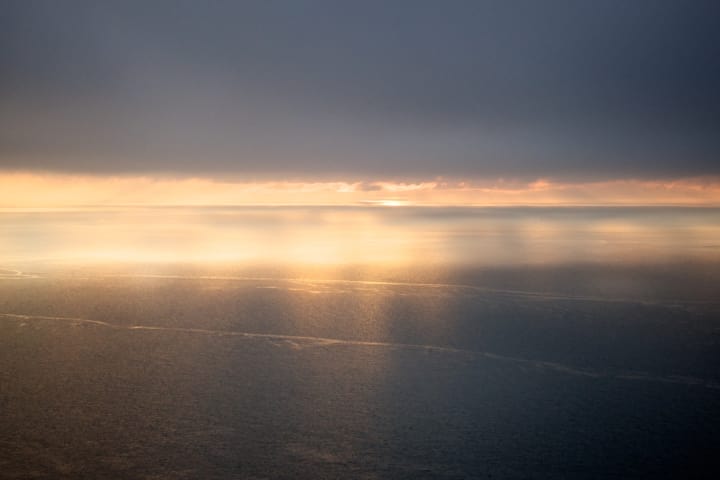 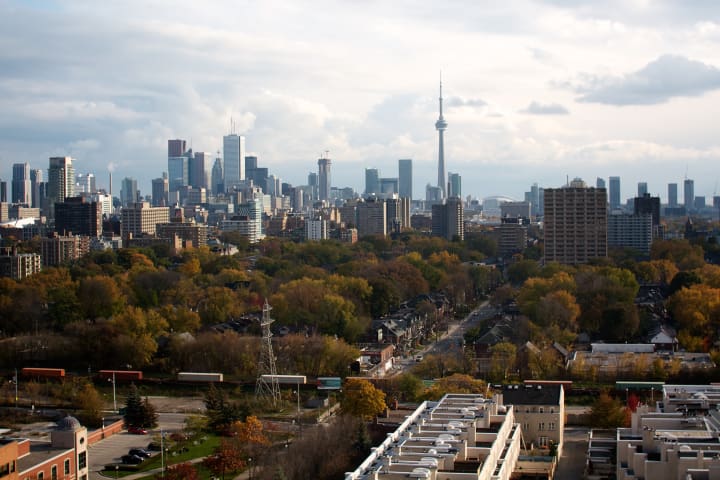 Some cities are best arrived at by air; only by flying over Sydney, London or New York do you get a sense of their scale and majesty. San Francisco is best approached by car, with some of the best views of that city seen as you cross the Bay Bridge. Others are best suited to arrival by train. Toronto is one such city. 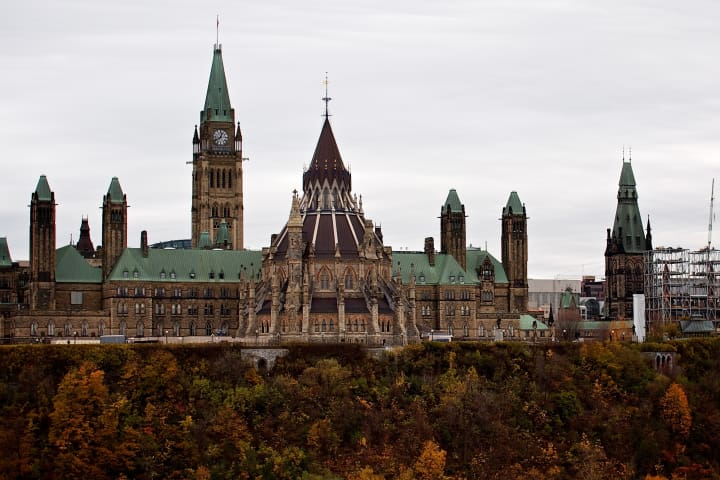