Melbourne’s status as Australia’s cultural and sporting capital is reflected by two imposing sights in the city — the Melbourne Cricket Ground (MCG) and the Shrine of Remembrance — both backed up by an amazing array of national, state and metropolitan galleries, performance venues and sports stadia. The extensive tram system is just as impressive, and gives you an insight as to how other cities may have looked had they not been so eager to turn their streets over to the motor vehicle.

Melbourne is host to a number of different architectural styles, many of them quite daring, especially recent additions like Federation Square and Eureka Tower. However, unlike Wellington, there is a general cohesiveness. In fact this even extends to the city council’s new identity. Having witnessed the city first hand, I can’t see it as anything other than a perfect graphic manifestation of Melbourne’s built environment.

Before I really started to explore the city, I met up with friend and former colleague Phil McCluskey. Nervous that I may miss him as well as Kyle, I was glad to spend an afternoon with him, getting a guided tour of the Fitzroy and Carlton suburbs whilst we hunted for dinner. Not only was it great to see Phil, but it was nice to be able to talk to somebody familiar after three weeks of talking to complete strangers!

The spiritual home of Australian sport

Given Australia’s passion for sport, it’s perhaps no surprise that the MCG — whilst outside the CBD — still forms an integral part of the city. Its six large light towers dominate the landscape around Melbourne’s sports and entertainment precinct, a huge section of parkland littered with sporting venues of every size and description.

As a city that hosted the Olympic Games of 1956, I was keen to see how many of the buildings from this time remained. Unfortunately much has changed, although the Olympic Park is still home to the Olympic Pool — the first fully indoor Olympic swimming venue. This is now an indoor training centre and office complex, and sadly the only major structure from the games to look much as it did in 1956. Many of the other buildings have since been replaced by motorways and car parks.

The same is true of the MCG. Whilst one part of the huge oval is still named in honour of the Olympics, the oldest part of the complex is actually the light towers that were erected in 1985. The rest of the was stadium completely rebuilt in sections between 1992 and 2005. Part of this refurbishment included the creation of the National Sports Museum, which includes a special section devoted entirely to the Olympics.

As you can imagine, this got my full attention. I was immersed in all its collected memorabilia — everything from a laurel wreath presented to a winning athlete at the inaugural 1896 games, to a ticket stub from the most recent games in Beijing. One of the most interesting displays was the (almost) complete collection of Olympic relay torches from 1936 to 2008.

The centrepiece of this display was the original Olympic cauldron from the Melbourne games — although its flimsy, thin metal construction had me believe it was a replica until I read the supporting text.

Keeping with this theme of sporting geekery, I was also keen to check out Albert Park, host to the Australian Grand Prix every March. Although it was obvious to make out from maps situated around the park, it took me some time to realise that main road that circles the lake was indeed the race track.

So much of the supporting track furniture is removed from the site when the circuit is not in use. Even the pit lane complex could be mistaken for offices, were it not for the road layout and the row of garage doors along its frontage. Of course I couldn’t pass by without standing on the very same podium that Jenson Button had stood only 10 months beforehand — although when I looked out across the start/finish straight all I could see was a makeshift car park.

Travel tips: learning from my mistakes

Much like I did after my travels across Europe last year, I’d like to finish my report with a few lessons I learnt from this trip:

Overall, whilst this trip was really inspiring, and a great start to this new decade, I feel as though I didn’t make the most of the opportunity. Given that I went all the way to New Zealand, not have seen some of the most popular sites (especially those on the South Island) only serves to annoy me. The same is true for the experience I had watching the fireworks display in Sydney. Had I planned properly, I may have gone to a ticketed event that could guarantee comfort and a view. The lesson to be learnt here is to focus on the preparation next time around. 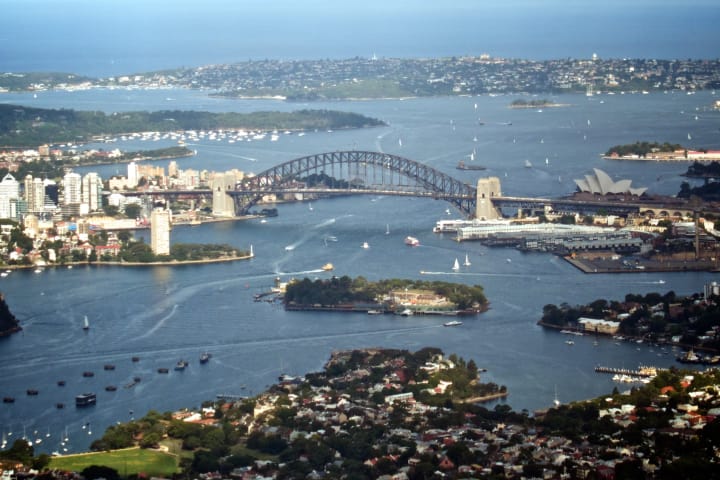 Since visiting Sydney in 2003, often considered which city in the world might be my favourite. As I flew over Sydney Harbour I realised there was no contest. 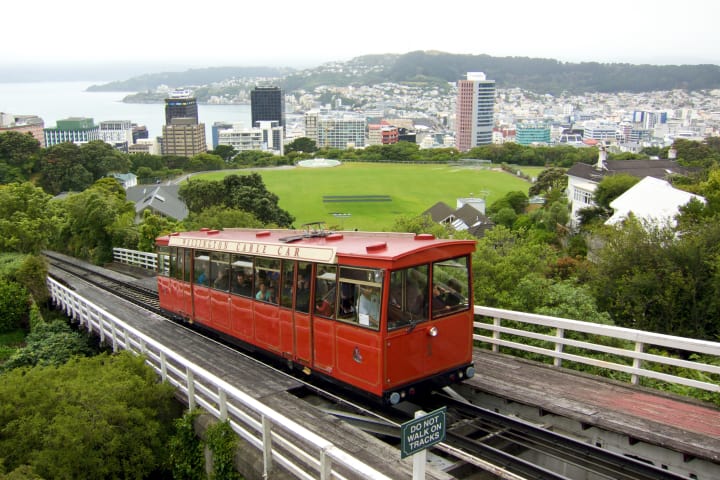 Wellington will remain the most memorable stop on my brief tour of New Zealand, although perhaps not entirely for the right reasons. 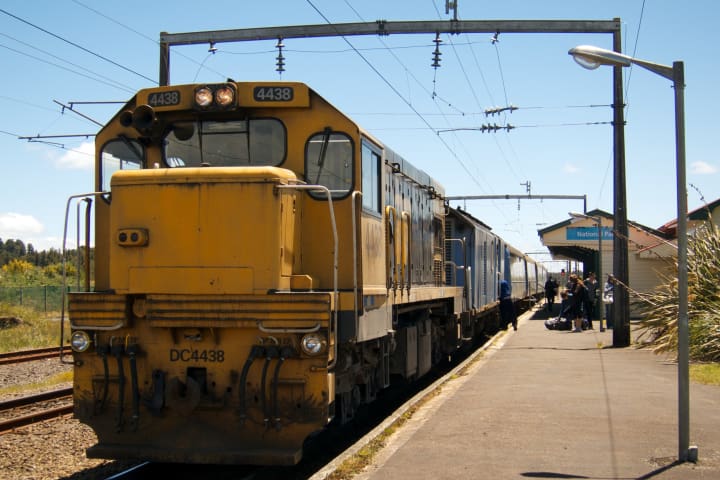 Having arranged my flights into and out of New Zealand before deciding upon an itinerary, meant I had little time to really explore the South Island. 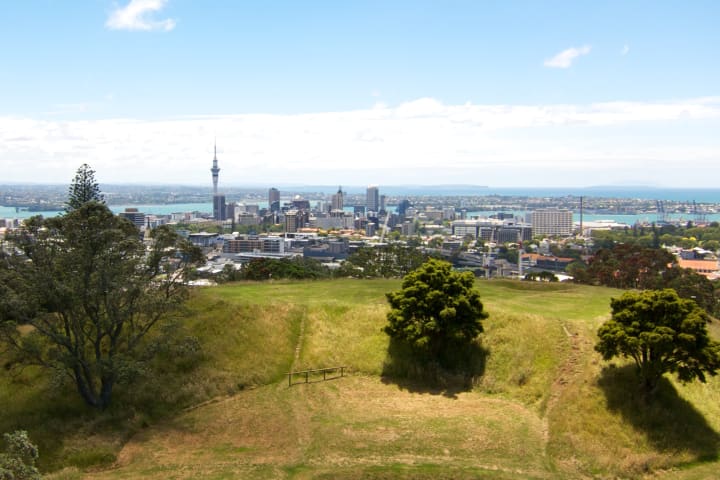 Before the tan disappears I’d like to record my short journey across New Zealand and Australia. So over the next few days, I’ll describe how I ended the decade down-under. 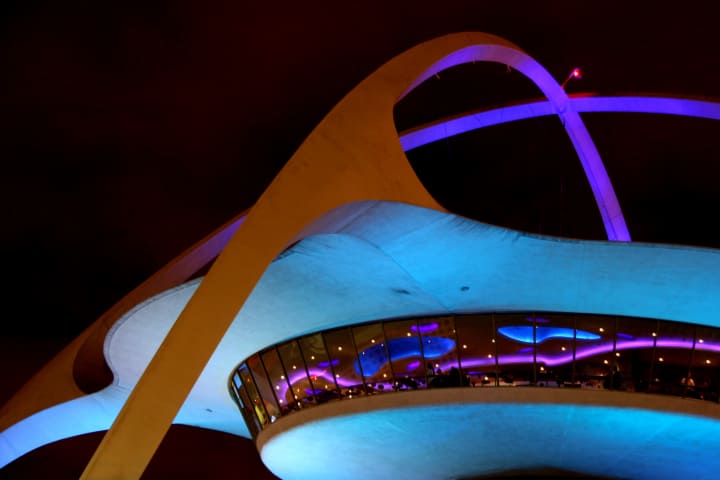 I hoped that almost missing my flight would be the worst my trip to New Zealand would have to offer, but thanks to overzealous immigration officials at LAX, that was nothing but a minor blip.

I’ve long held two ambitions. The first: to return to Australia before this decade is out. The second: to welcome in a New Year on Sydney Harbour before I turn 30.